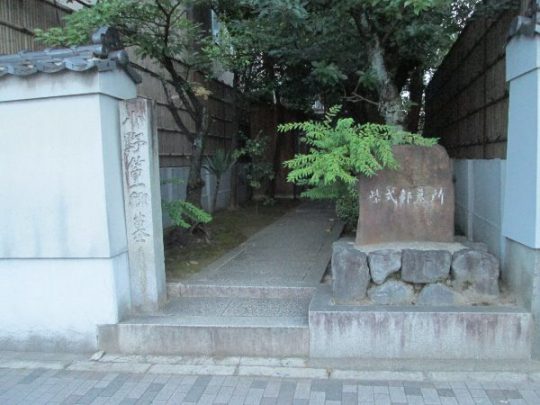 Genji monogari was written in about1008 by ‘Murasaki Shikibu’ and it’s said to be the oldest novel in the world.Murasaki Shikibu is not only the foremost literary work of the Heian period. It is also one of the supreme glories of Japanese literature. This classical work which describes, in high-flown style, an amazingly eventful life of an intelligent, handsome noble “Hikaru Genji” is even today admired by many Japanese readers. 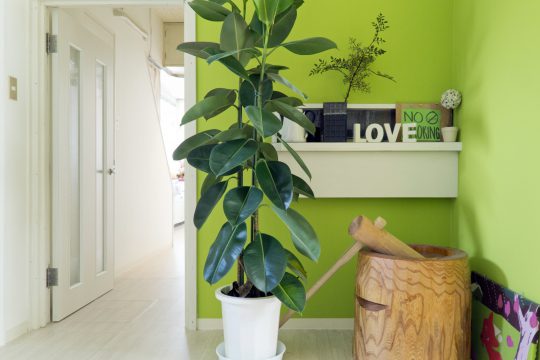